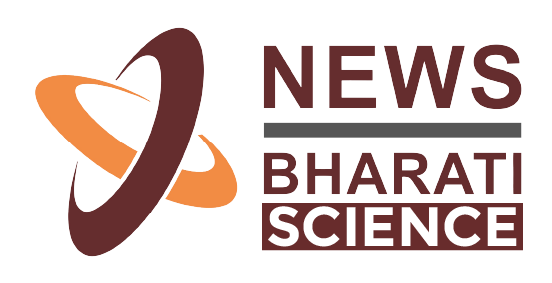 Enter your Email Address to subscribe to our newsletters 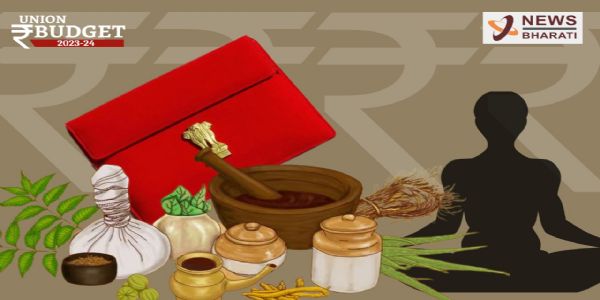 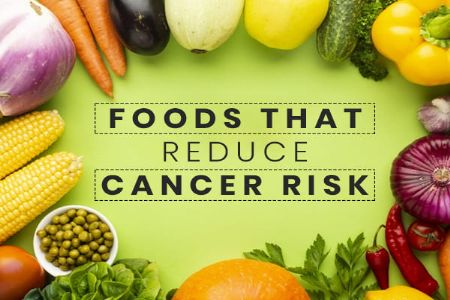 Eating a healthy and balanced diet is crucial for cancer prevention. The foods we eat can significantly impact our risk of developing cancer. While no single food can prevent cancer, certain foods have been shown to have cancer-fighting properties and should be included in a cancer-prevention diet. 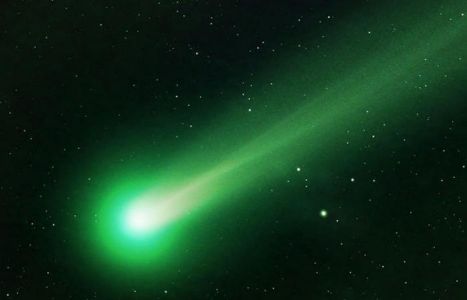 A lifetime celestial event! Rare 'green comet' will be closest to earth tonight, here's how to watch it in India

Comet is a celestial object consisting of a nucleus of ice and dust and when near the sun, a ‘tail’ of gas and dust particles pointing away from the sun. 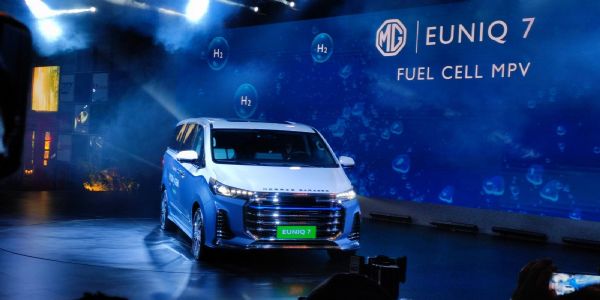 The Euniq 7 is powered by a state-of-the-art hydrogen fuel-cell system that generates electricity to power the vehicle's electric motor. 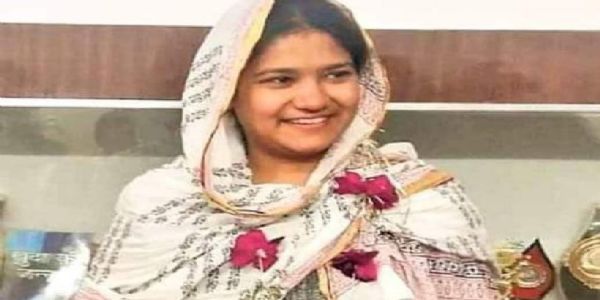 “Hearty congratulations to Vidisha’s daughter, Sana Ali on being selected as Technical Assistant at @isro’s Satish Dhawan Space Centre! Ladies like you are making Madhya Pradesh proud and revealing the potential of daughters. I wish you all the best for a happy, successful and bright future ahead.” 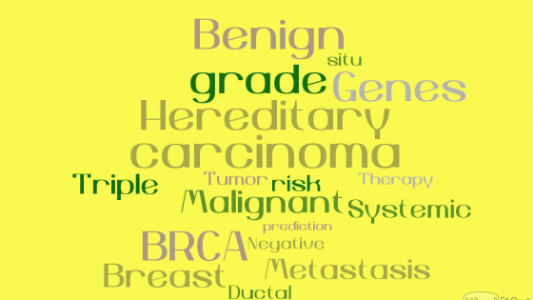 Patients may not fully understand what a healthcare professional is saying or may interpret the information in a different way than intended. This can lead to confusion and frustration on both sides, and can even lead to patients not following treatment plans or not taking medications as prescribed. 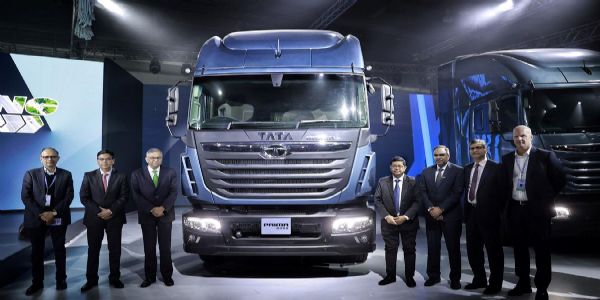 The company outlined its ‘Moving India forward’ vision which encompasses the idea of moving India’s commercial vehicle sector towards green and clean mobility to decarbonise and achieve the net zero target which the company envisions achieving by 2045. 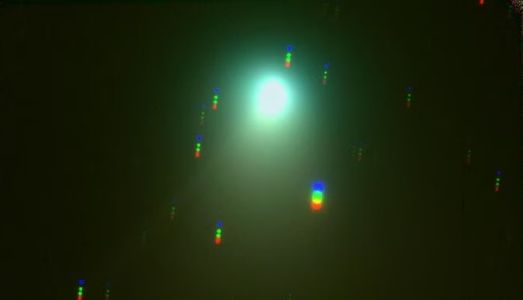 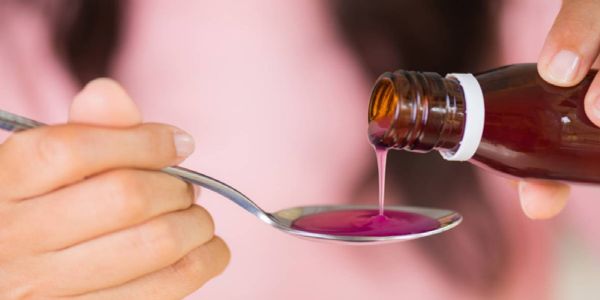 "Two cough syrups made by India's Marion Biotech should not be used for children after the products were linked to 19 deaths in Uzbekistan," it said on Wednesday. 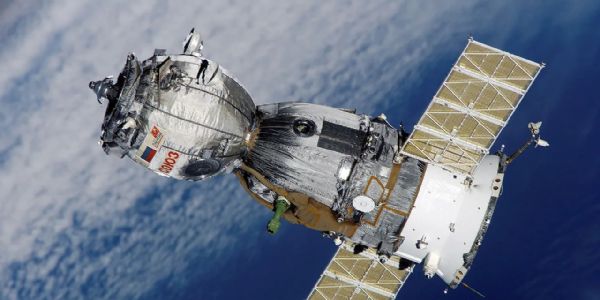 Russian cosmonauts Sergey Prokopyev and Dmitri Petelin and NASA astronaut Frank Rubio arrived at the station in September on board a Soyuz MS-22 and planned to use the capsule to return to Earth. But it leaked coolant last month, resulting in higher cabin temperatures, as reported by PTI. 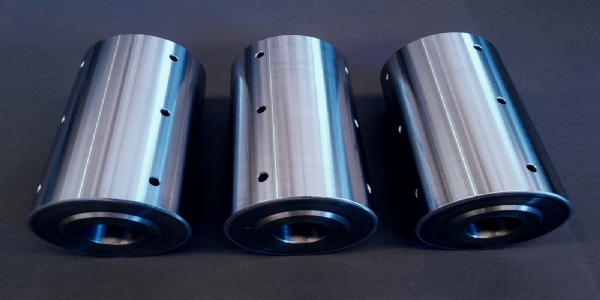 A team of Indian scientists have developed a new method of depositing nickel alloy coatings on high-performance materials in engineering applications, which can replace the use of environmentally toxic chrome coatings. 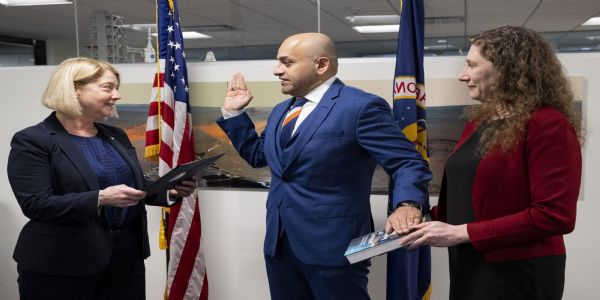 In his position, AC Charania will align NASA’s agencywide technology investments with mission needs across six mission directorates and oversee technology collaboration with other federal agencies, the private sector, and external stakeholders, NASA said in a statement on Monday.